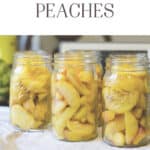 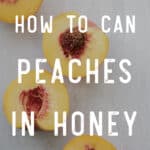 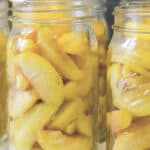 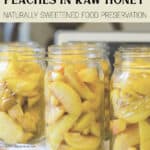 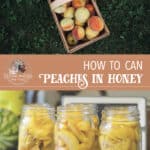 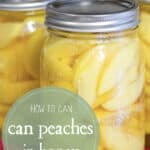 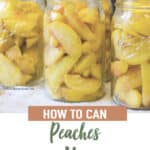 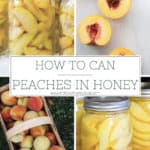 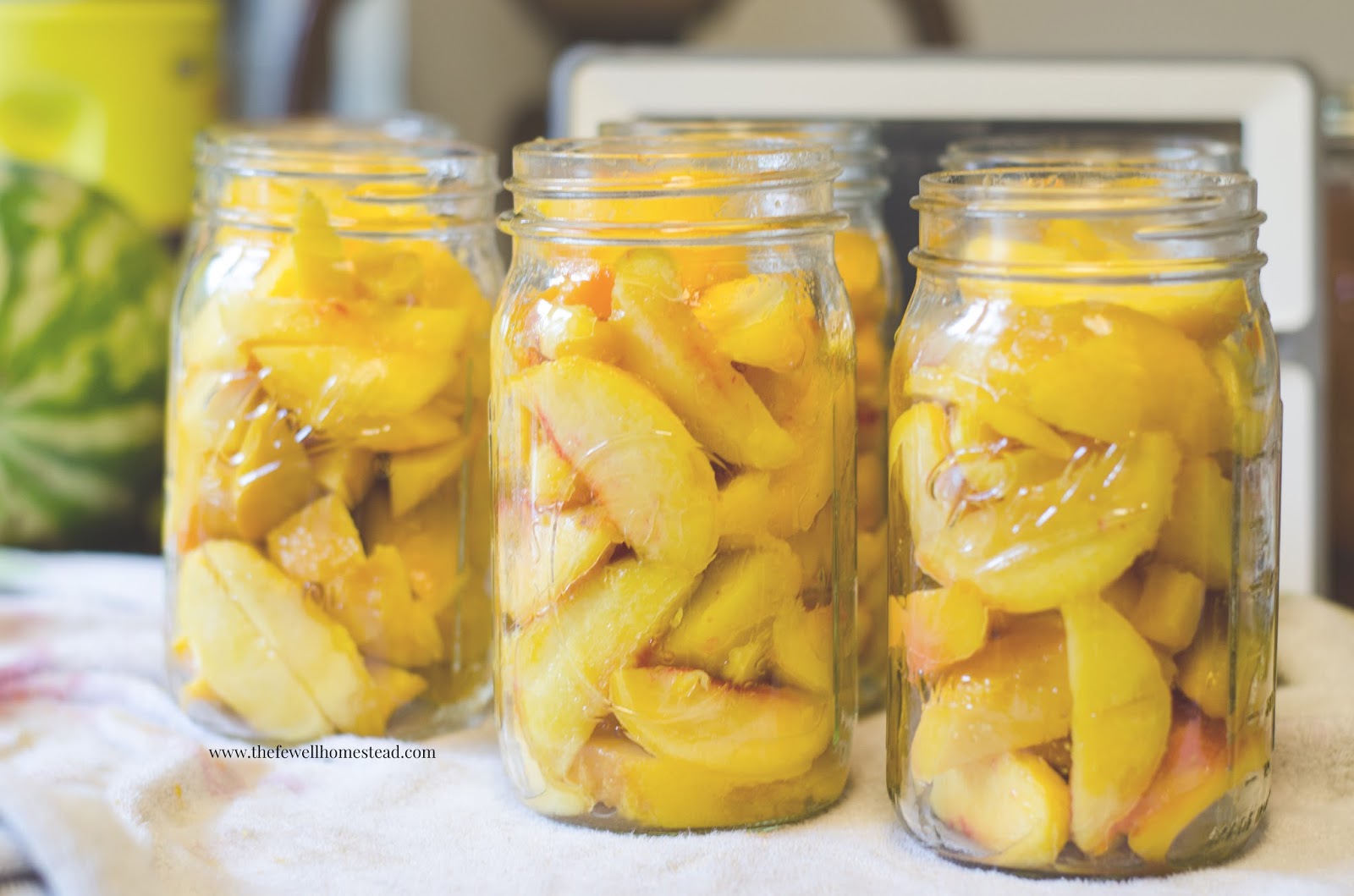 Canning is hard work, people—let me tell you. I do a little canning each year, but nothing like what my great Aunt used to do. When I think of a garden and canning, I automatically remember Summertime at Great Aunt Vergie’s house. That woman, she could can. Between her and my Great Uncle Al (who was married to my Great Aunt Rose who deceased very early in life), they must have had a 2 acre garden on Aunt Vergie’s property. They shared the space and worked together. Uncle Al lived all the way up in the big city, and he would come down and garden on the weekends.

Between the two of them, their gardening and canning was simply a way of living. And a pretty darn good way of living. They didn’t have websites and you tube channels. They just….lived.

And over the past few years, I’ve learned to just “live” too. Learning what I can , growing in knowledge, and experimenting with new things.

Because of this, last year was an experimental canning season for me. I’ve been canning for a few years now, but last year was the first year I had used raw honey in place of sugar. I specifically tried canning peaches last year. And here’s what I discovered. 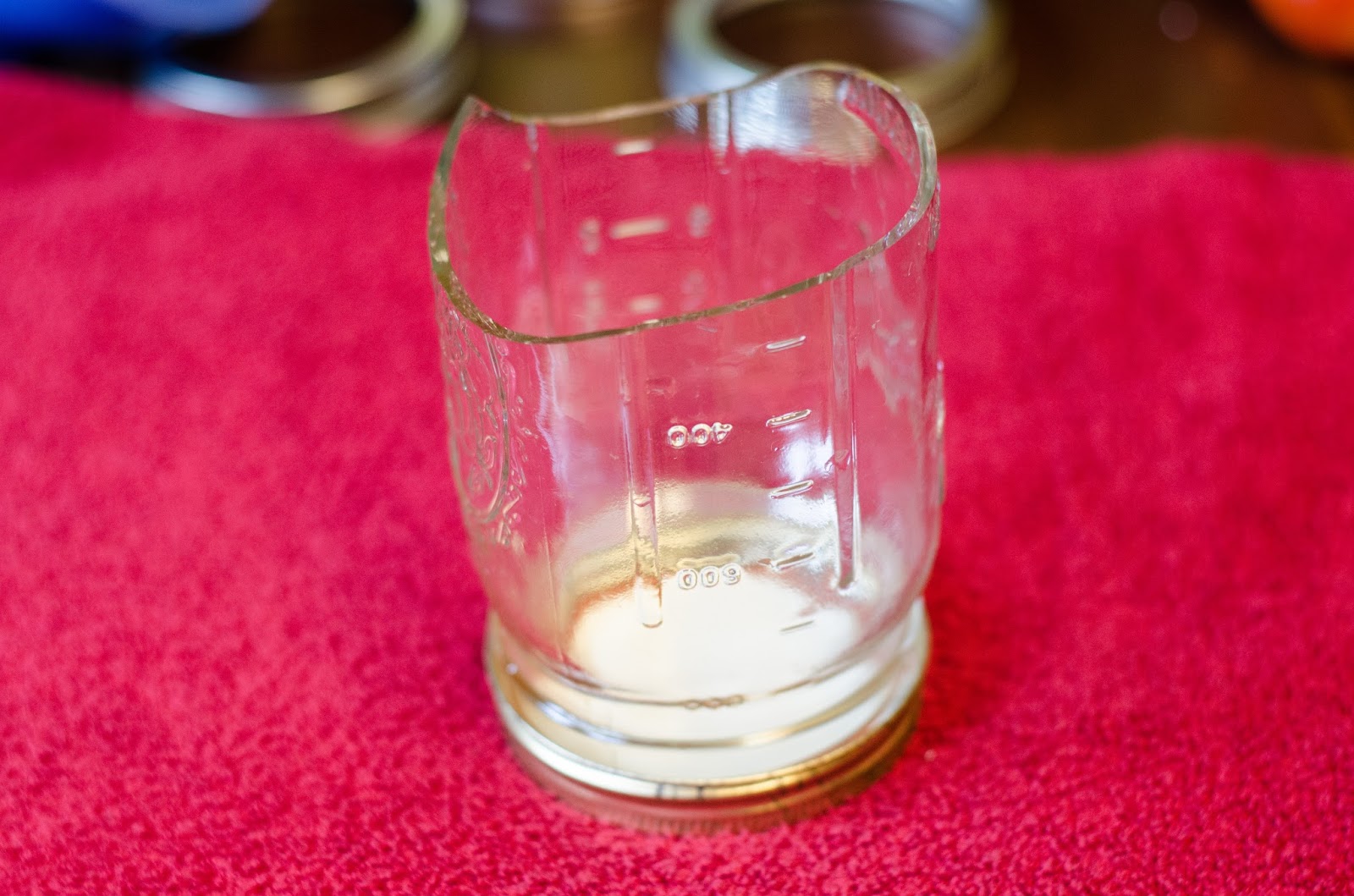 These jars actually came from my Uncle Al, God bless his soul as he rests in peace. A couple of them had hairline fractures apparently, and burst open in the canner. Now, this isn’t something to be scared of. Since they aren’t pressure canned, no glass shards when zooming through the air!

Do you have to add sugar to can peaches?

No, absolutely not. You can can peaches (and any other sweet fruit) in water and do just fine. However, without a preservative, they can turn brown and lose some of their sweetness. Some people simply add lemon juice to retain color, but the honey (in this particular fruit) did the job of both. I didn’t want to add refined sugar (though, I could have used raw sugar) so this past year I opted for a cup of raw honey. 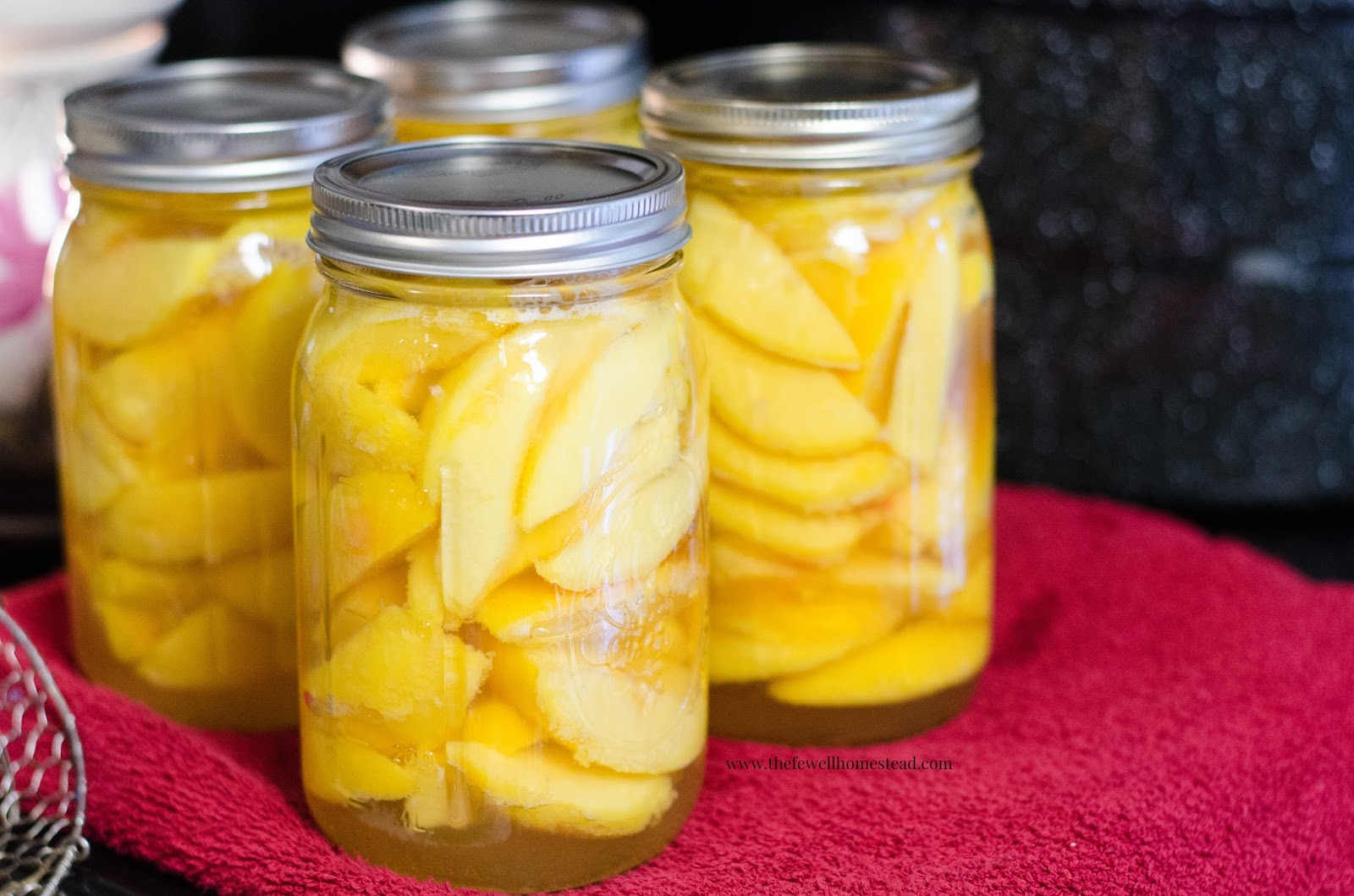 How to Can Peaches with Raw Honey

Keep in mind that these peaches, once cooled, will have cooked and sank down into the jar a bit. That’s why we always pack as many into our jars as possible.

Once cooled, if any of the lids have not sealed, place those jars in the refrigerator and eat first.

These are delicious to use later in the year for cobblers and pies, or on oatmeal and ice cream!

Now, one year later, I am still just as impressed with the taste and the preservation of the color and sweetness. Also keep in mind that the sweetness can be adjusted by adding more or less honey during the canning process. 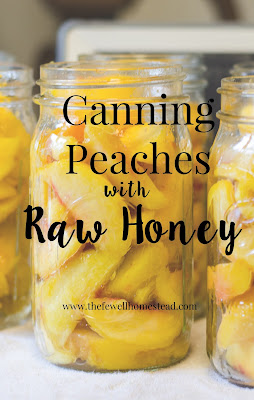 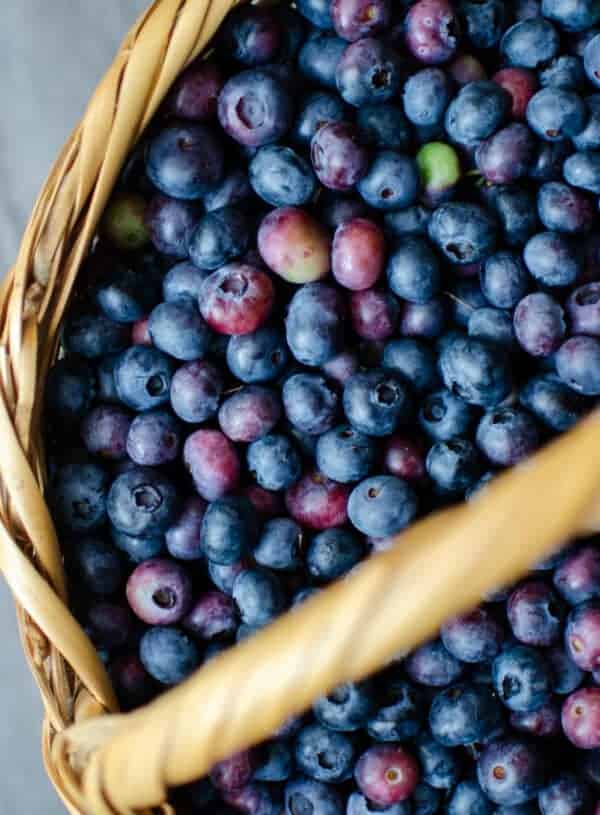 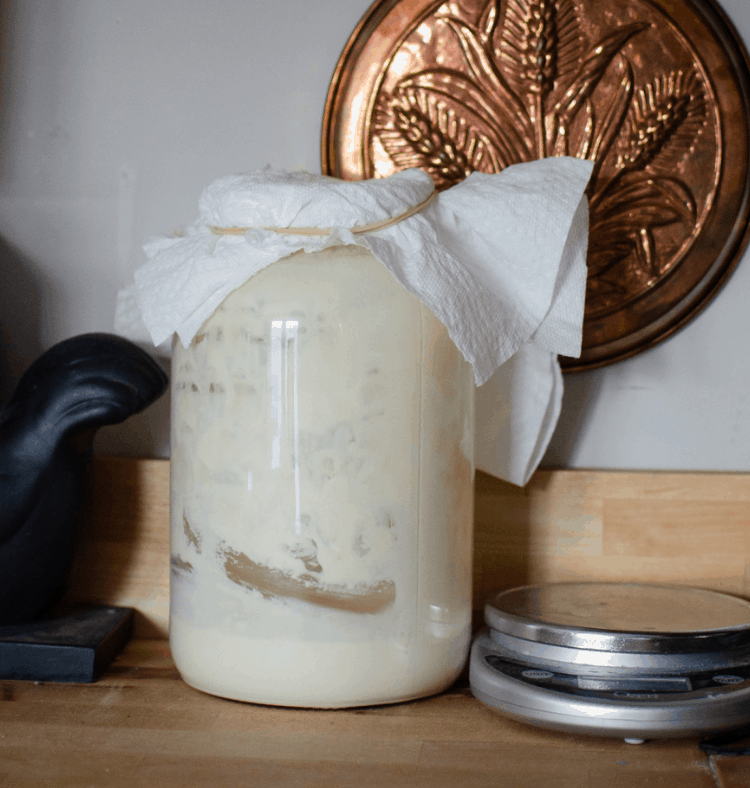 Making Sourdough Bread: How to Get Started 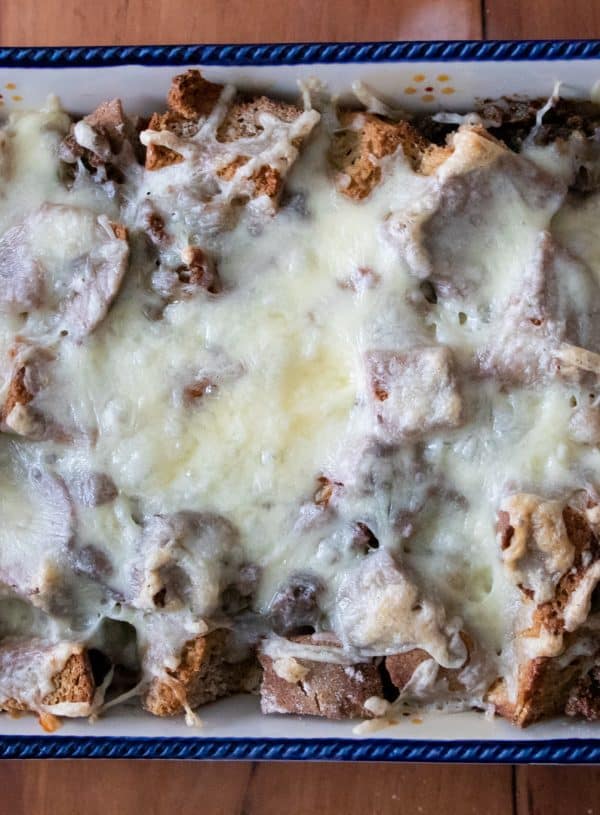 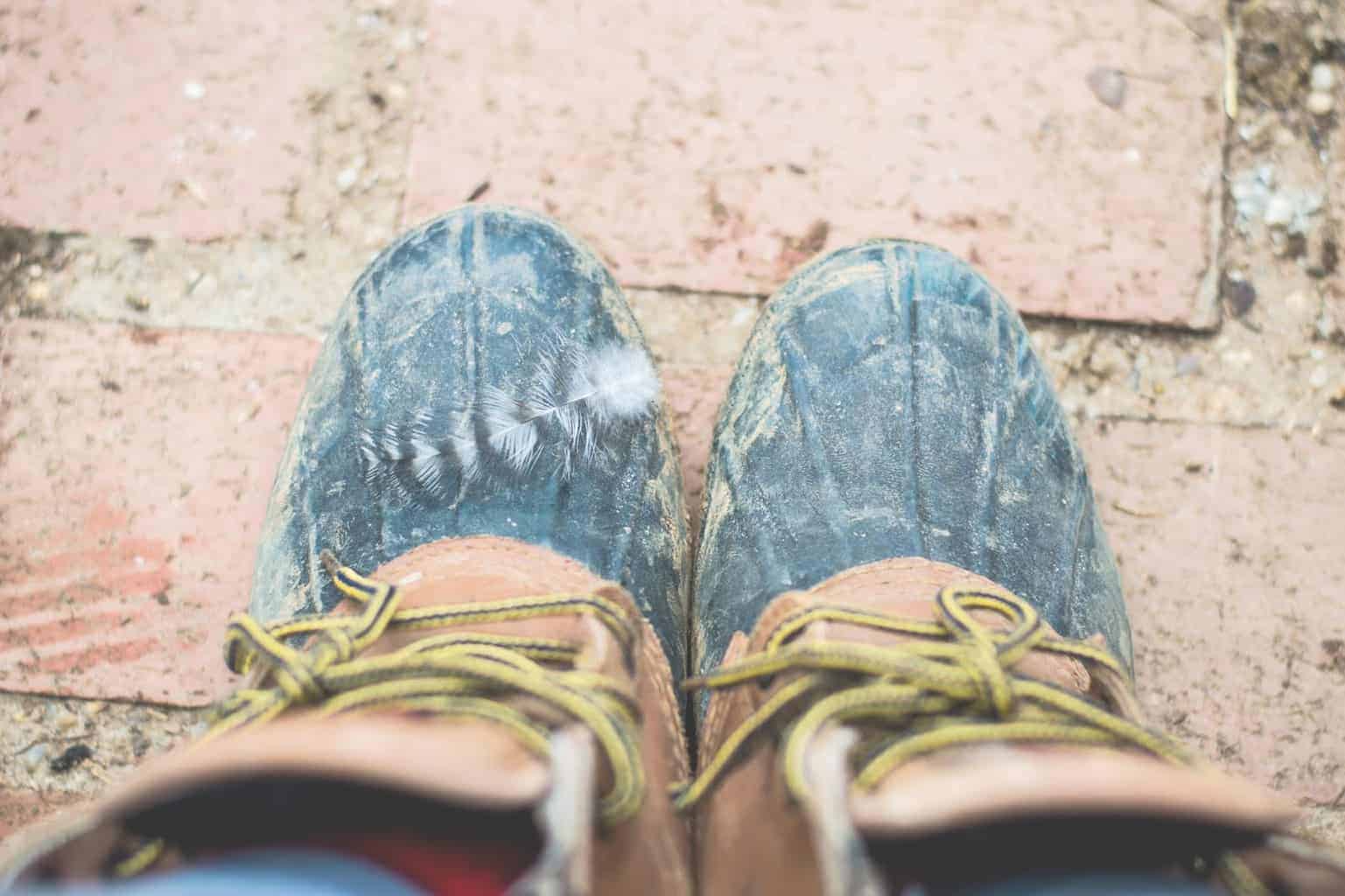 Facing the Reality of Homestead Confiscation