Those people who come up to you and tell you that you look wonderful in that outfit — you know, the one you only wear in public during “that time of the month” because you’re too bloated to fit into your already way too tight regular jeans?  Yeah, you know…

Those people who tell you your children are just precious when you know they are thinking “my kids would never act this way”…those people who also aren’t even close to having children in their lives yet.

Those people who you just cringe at when you read the things they say on facebook, you know, you go through that whole, “if only you realllly knew who you are!!” when they’ve cornered someone with their sweet innocent death grip.

If I really listed all of my annoyances, I wouldn’t be much of a graceful person, would I?

And yet, somehow, I still listed three of them, and not even the three that get under my skin the most….

But then, tonight, I read a post by a friend of mine. She’s said it to me before, but it never clicked. She’s a new friend, but she’s a sweetheart. And with just one phrase, she’s taught me more than friends that I’ve had for a lifetime. Click here to

There’s a heartache behind every single door.

When I stop and think about that, whenever I’m feeling annoyed or angry with those “fake people”, it’s different…

What if they act this way because they don’t know any better?

What if they act this way because they’re dealing with a belittling spouse?

What if they act this way because their child is having a rough time, or giving them a hard time during those teenage years?

What if they act this way because they feel like they have to overcompensate for something they think they lack?

What if they act this way because no one has truly ever shown them the unfailing, unconditional love of Christ?

Not the fake “I’ll pray for you” love of Christ, but truly loved them selflessly?

I learned the hard way once, never to judge someone else’s attitude, and tonight I’m reminded of it. I remember, getting into an argument with a “friend” on, where else, facebook! The sad thing is, I really didn’t know him well enough to say the things I said or “set him straight” with scriptures. He knew the word of God, and even though he twisted it often to suit his lifestyle, he knew what it said.

My husband said to me, “you don’t know, maybe he’s going through something”, soon after this “friend” lashed out at me. I brushed my husband to the side and said “whatever”. Unbeknownst to me, he really was going through something, something horrible in his marriage, and I didn’t even know it at the time. What a fool I felt like. How horrible of a witness I was to him. I filled my heart with guilt and shame for how I spoke to him when in reality all he was looking for was someone to say GOD LOVES YOU and “you’re not alone!!”.. Without actually saying it….

I don’t know what your annoyances are, but if they are anything like mine, I certainly do feel for you.

But…the next time you feel that way, the next time that person or that co worker or that “nobody” gets under your skin so badly that you just want to scream in their face, think of this….

there’s a heartache behind their door, what are you going to do about it?

Will you be mean and hateful? Judgmental and unkind? Will  you fight for your case just to be ‘right’? Or will you listen with the intent to hear, instead of answer?

Mark Twain said it best when he said,

“The two most important days in your life are the day you are born and the day you find out why.”

And sometimes, you might be the only Bible that someone reads. Choose wisely…. 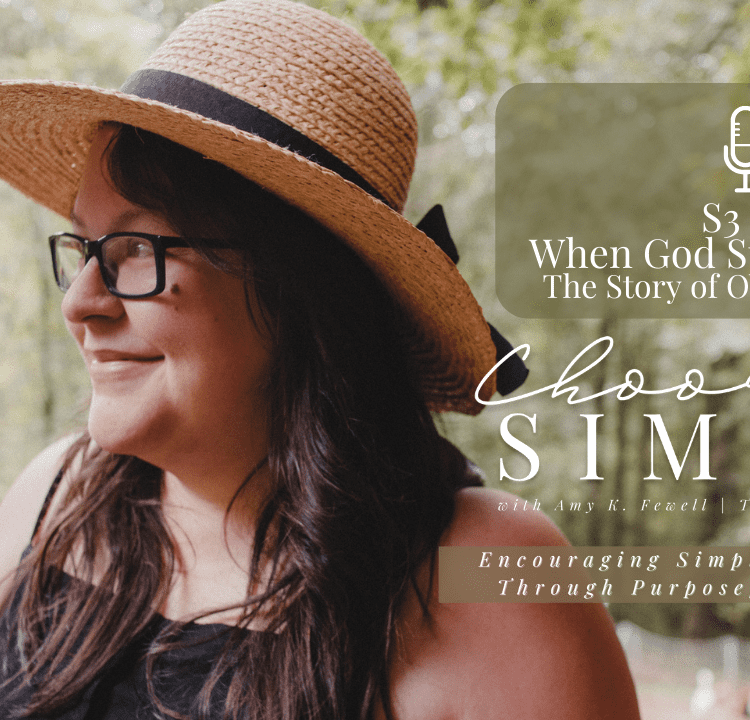 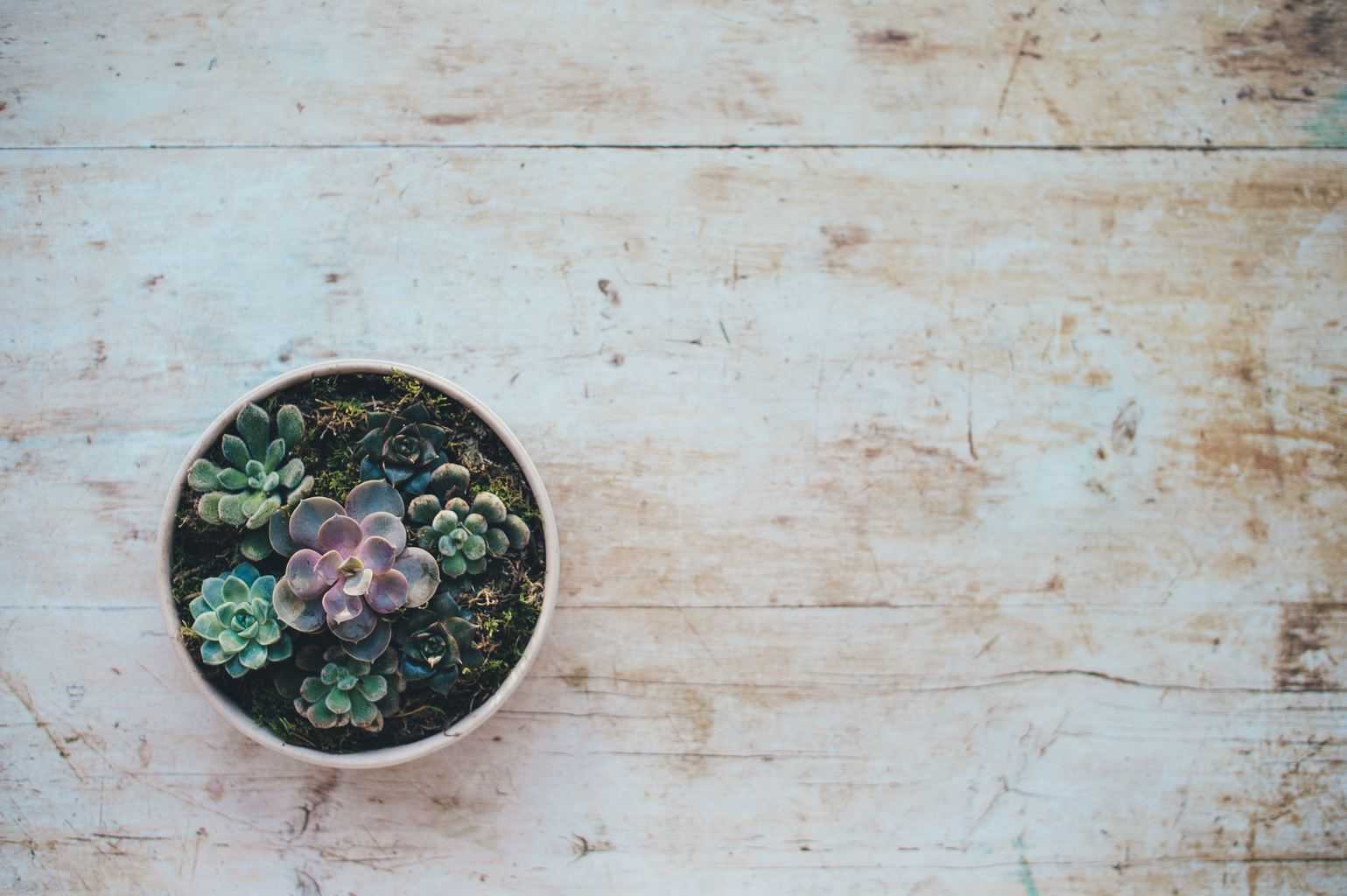 The Book of Job and a Surprising Lesson