It’s Monday. It’s the beginning of a brand new week. And this week, I want to encourage you as you begin.

Today, I encourage you to be fearlessly and recklessly YOU.

Throughout my life, I’ve watched people do things one way or another. I often thought, “well if they have been successful this way, then so can I.”

The reality, however, is that just because someone is successful in something, doesn’t mean you’ll be. The other reality, which we don’t often think about, is how much those people MESS UP.

When I started a photography business years ago, I tried to mimic other photographers’ styles. I struggled, until one day a client said, “you know, I just hate all those props and frills that people use, can we just do this session naturally?” I hated those props and frills too. And it was in that moment that I realized, my business didn’t have to look like everyone elses business.

I began to flourish. I was confident in my abilities. And my business grew greatly in a short amount of time because I offered something different…something natural.

When I first became a wife and mother, I tried to mimic other wives and mothers that I knew. People that I thought were fabulous. And while they were, and still are, it was stressful. I forgot that my family needed ME, not some other wife and mother. When we become fearlessly and recklessly “ourselves”, our households thrive.

When I started planning the homesteading conference last year, I tried to mimic the success of other conferences. That’s what you do in the business world, you see something that works and you try to mimic it. It’s not copying, it’s just being smart. I succeeded in the business side of it, but I came to realize, very quickly, what people did and didn’t like at these other conferences. They willingly shared their concerns, their likes, their dislikes, and I listened. And when I began to, once again, become fearlessly and recklessly ME in my endeavor, this thing took off like wild fire, and I was just along for the ride.

When I make close, lifelong friends…it’s because I’ve shared with them “ME”. The real me. The fearless me. The raw me. Because I stop trying so hard, and things become so much less awkward.

You, my friend, were fearfully and wonderfully made by a God who created you to be unique and amazing in a way that no one else on earth can be. When you try to mimic something that you aren’t, you will fail…time and time again. Not only will you fail, but you’ll see just how much other people fail in their endeavors. 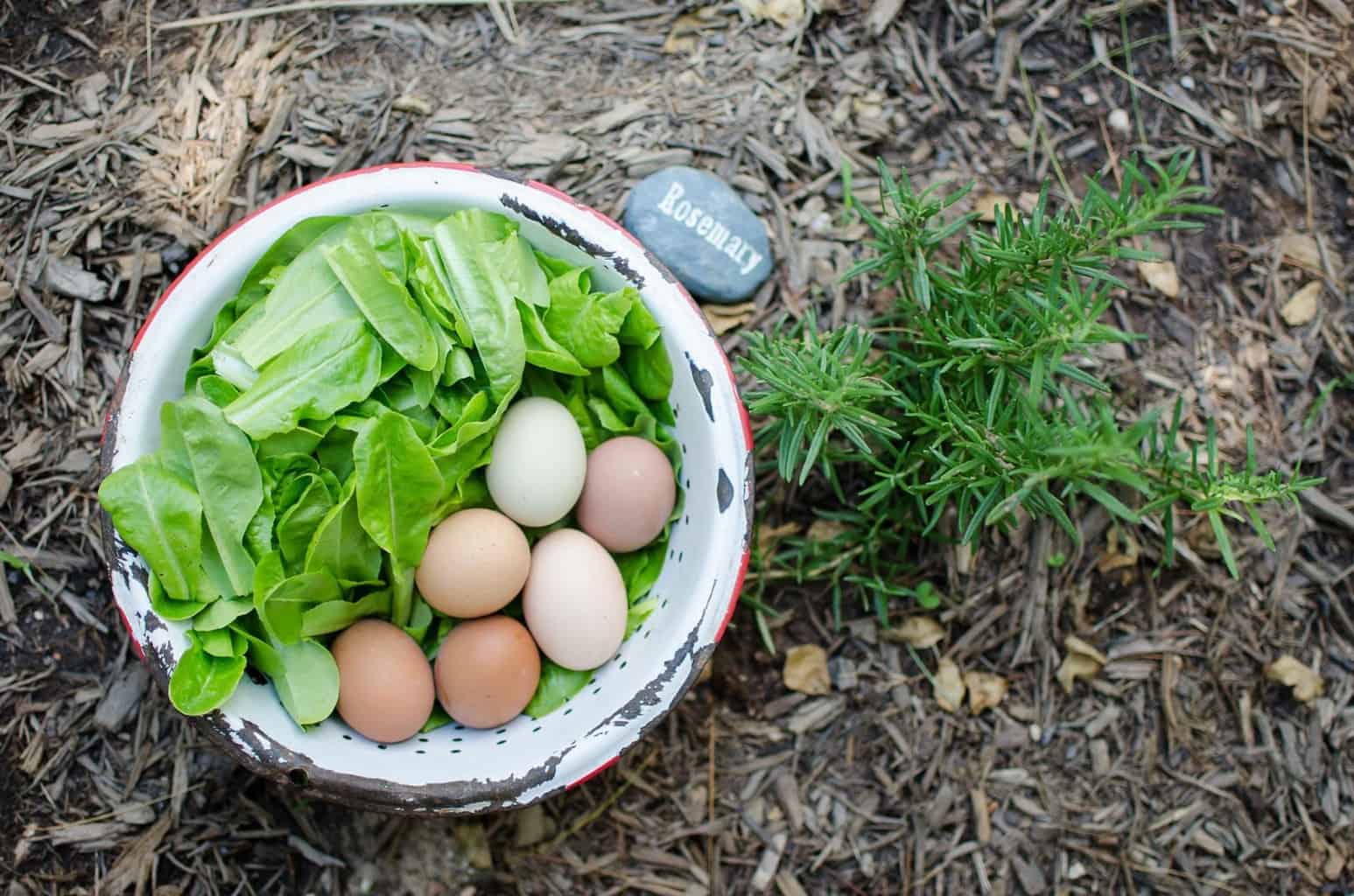 What Happens When I Fail at Homesteading?