Cinnamon rolls. My goodness, you can make them so many ways. Regular, raspberry, blackberry, peach….help  me, Jesus.

These are my go to cinnamon rolls. I’ve tried so many other recipes (even the Pioneer Woman’s, *gasp*), but this one, this one takes the trophy every.single.time.

I never measure things, and neither do the old-fashioned Mennonites. This recipe was actually adapted from an old recipe that a beautiful Mennonite woman gave to me. I had to learn, quite often, how to adapt recipes that I tried at home when trying to replicate Mennonite recipes from the cute little Mennonite store I used to work at. But, it has made me a better cook and baker because of it!

While the dough is rising….

Once dough has risen…. 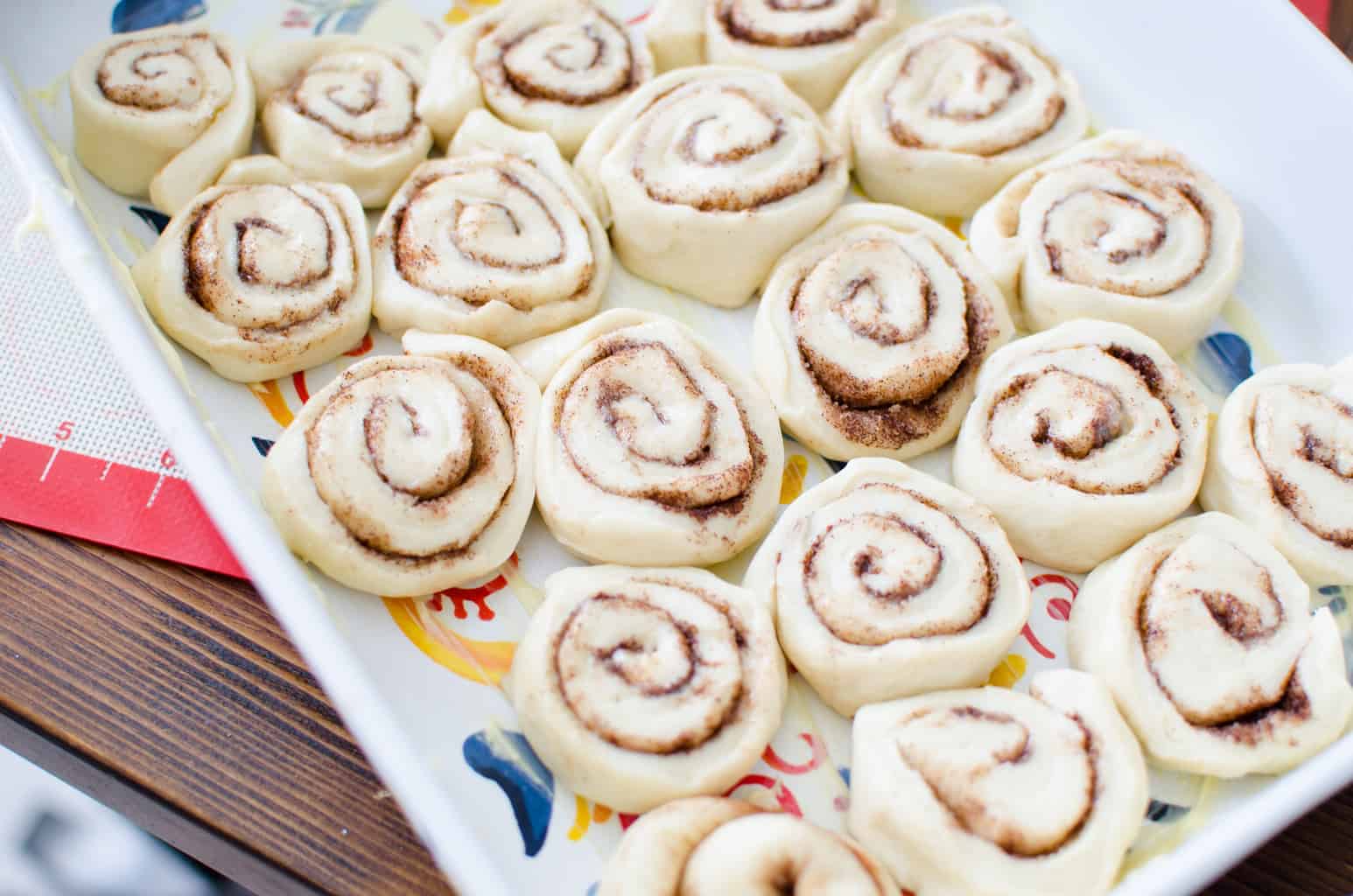 Frosting. It’s the best part of cinnamon rolls, isn’t it? This frosting is super simple and easy.

I hope that you and your family enjoy this recipe as much as my little family has!! 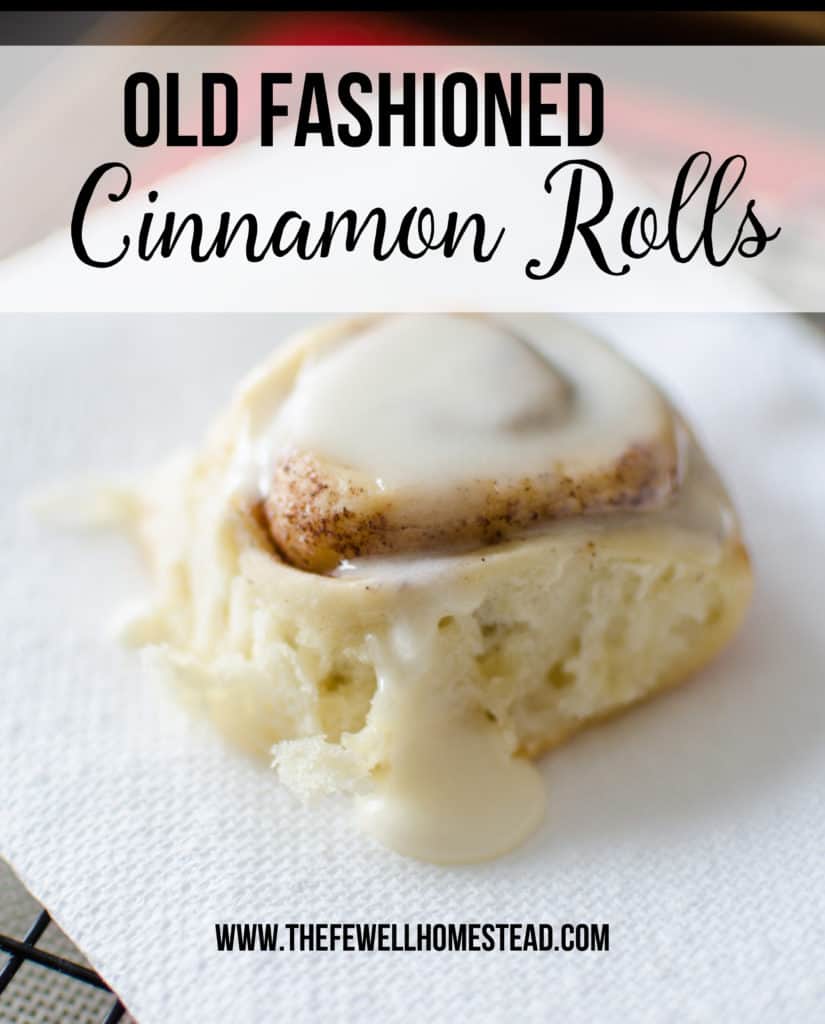 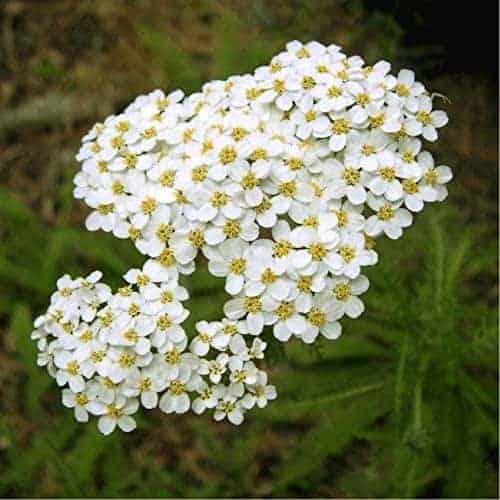 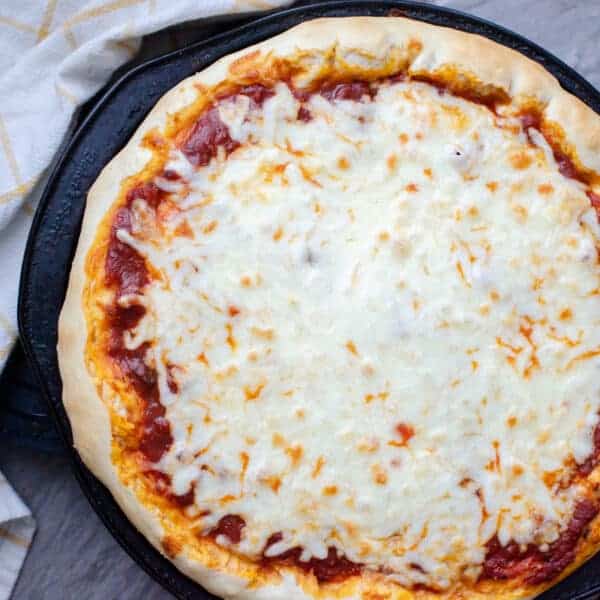 How to Make Dehydrated Sourdough Starter 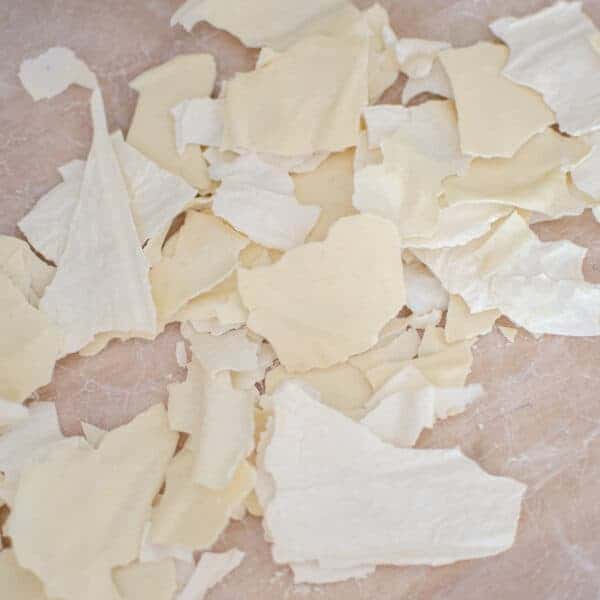 Every summer, around this time, I start taking her

Over the weekend I went hunting for some mullein p

These are the simple moments I love to document. A