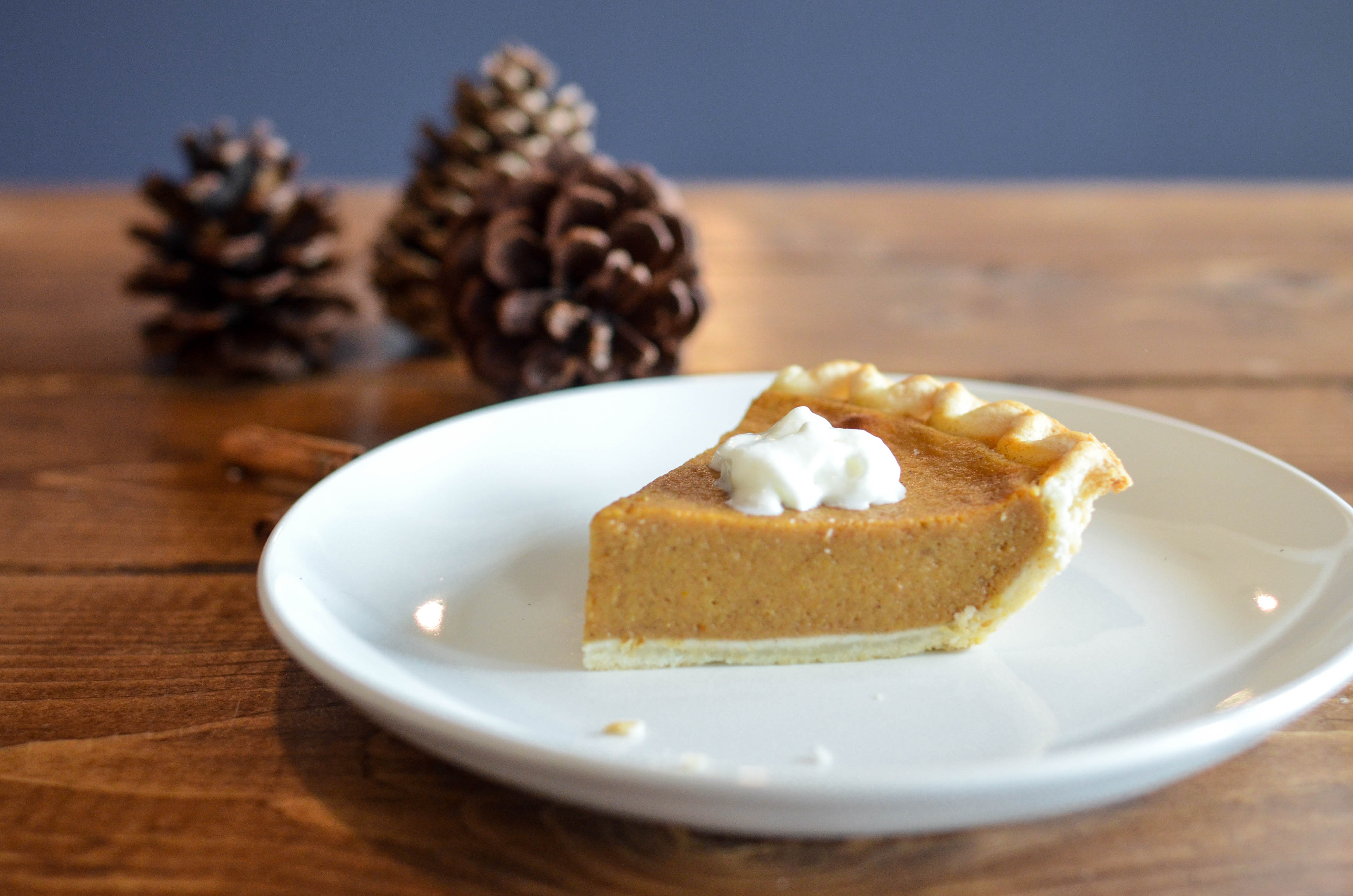 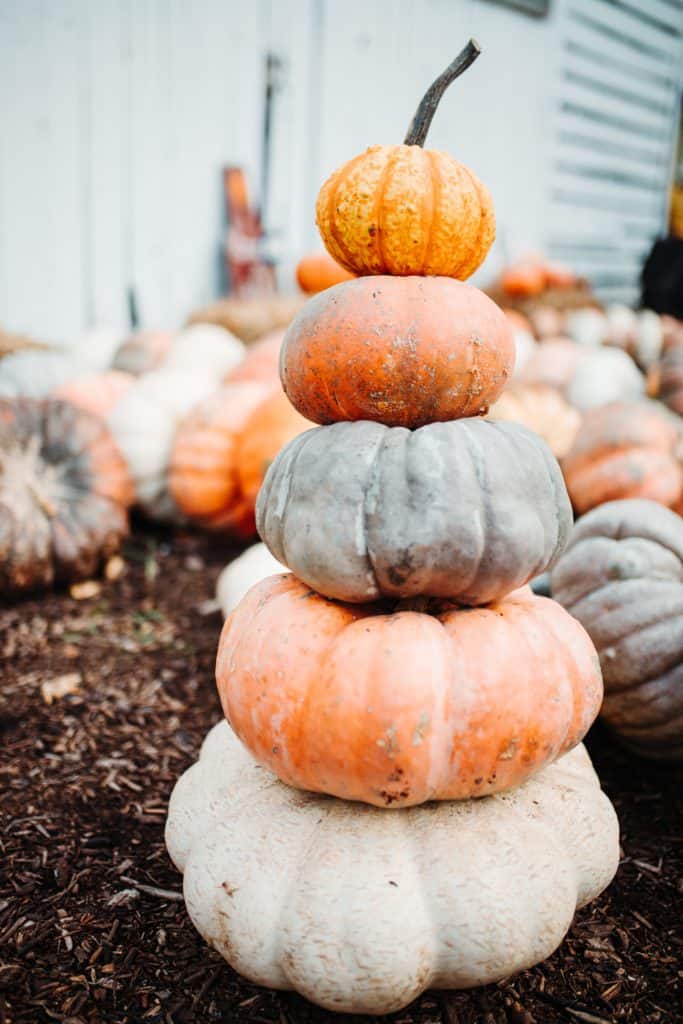 I mulled over it for a few days. But wishing, more so than not, that I would have gotten one of those glorious white pumpkins while we were there, I trekked back up the road and arrived at the pumpkin patch once again, several days later.
Because this sweet old man doesn’t remember half the people that come to his pumpkin patch (because there are so many!), the conversation went something like this…
Pumpkin Man:
“Hello! Welcome to the pumpkin patch! Are you getting a pumpkin today?”
Woman Wanting White Pumpkin:
“Yes sir! We came last week but I wanted to get one of those beautiful white pumpkins from you.”
Pumpkin Man:
“Oh yes, let me let you in on a secret…they make the best pies!”
Woman Wanting White Pumpkin:
Clearly this isn’t as much of a secret as I had thought, I thought to myself.
Pumpkin Man:
“I think we only have a couple left! Better get some now. I was just telling some cute little girl last week with a chicken shirt on, that they make the best pies, and that she should come back and get some for her chickens on November 1st.”

After checking out and walking back to the truck….

Husband of Woman Wanting White Pumpkin (who also wore the chicken shirt last week):
“Yeah, I remember that girl in the chicken shirt. She was sexy….”
It was a cute conversation, and we chuckle every year. But ultimately, while this fella may not remember half the people that come through his gates, he certainly knows how to make a mean pumpkin pie. He was right about the white pumpkin. I couldn’t believe it.
As I scooped out the seeds and mesh from the white flesh inside, I couldn’t help but be a little skeptical of what this pie was going to look like. Imagine my surprise when the pumpkin flesh turned to a deep yellow, custardy color after being roasted. And the pie itself, from the outside, didn’t look much different either. It was gorgeous. 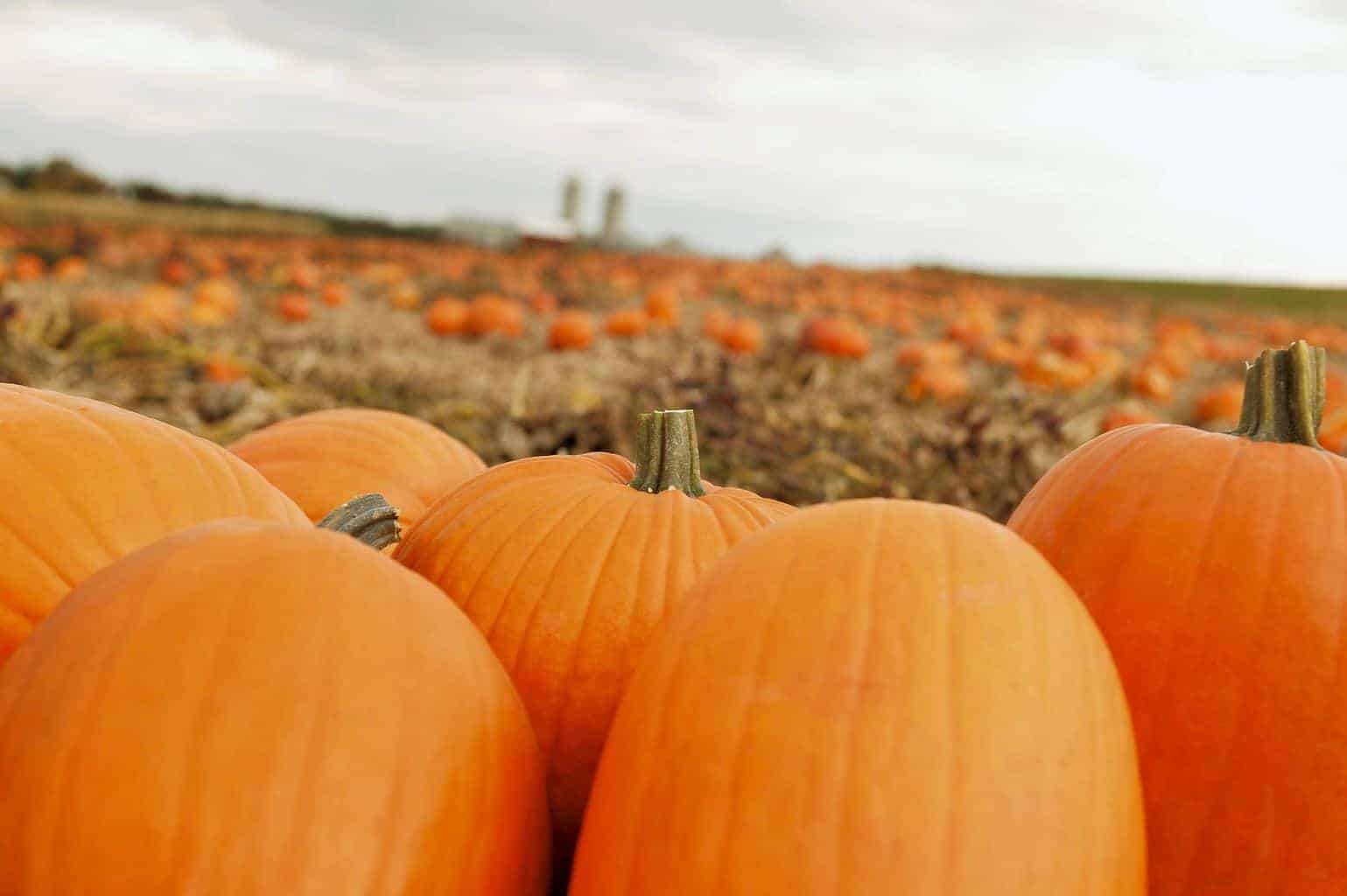 How To Roast and Puree A Pumpkin

The process was simple, and this large pumpkin yielded a lot of pureed white pumpkin.
After cutting the pumpkin in half and taking out the seeds, I put the pumpkin on a large baking pan (skin side up, cut side down), and roasted it in the oven at 375 for about an hour and fifteen minutes, or until fork tender through out. I scooped out the flesh from the skin, and placed it in a food processor to puree. Once pureed, allow to cool before placing it in freezer bags to freeze if you aren’t using it up right away.
This pureed pumpkin will keep in the freezer for at least one year. 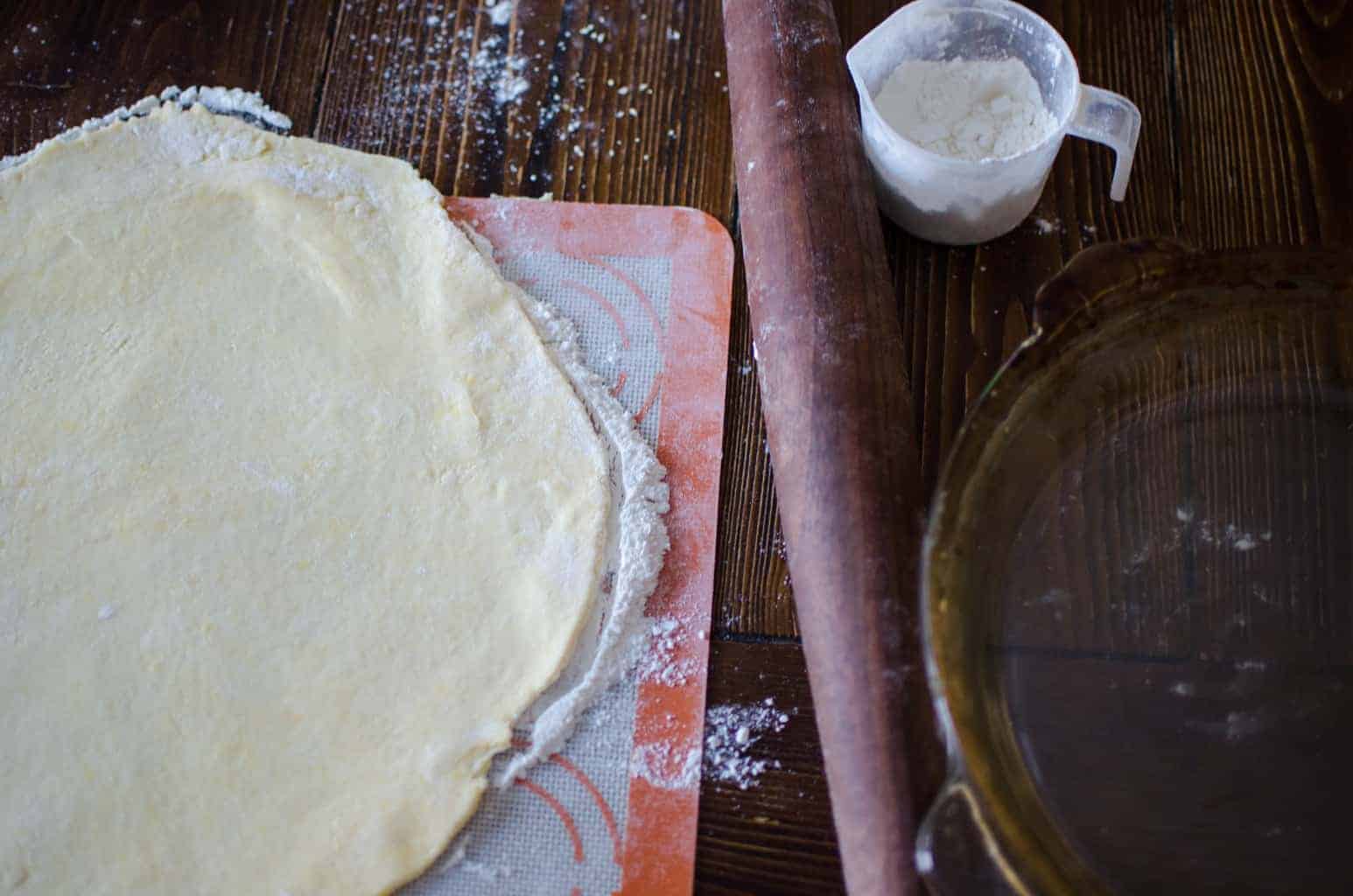 How to Make a White Pumpkin Pie

Next came the pie….
The glorious, delectable, amazingly awesome pie. This skeptic was no longer a skeptic, but a believer. It was that “hallelujah” moment where the good Lord just hits you and you sing praises. Oh yes, this was a hallelujah moment for me, friends.
The white pumpkin pie is not nearly as sweet and smooth as a regular pumpkin pie. In fact, it’s more like a custard. However, this is a more traditional pumpkin pie recipe. Settlers and pilgrims, when making pumpkin pie, would actually use white pumpkins and sorghum. Orange pumpkins weren’t used until later in time, when their sweetness became widely popular. Pretty cool, huh?
I’d say those pilgrims really did have a Thanksgiving feast. If nothing more than with just the pie!
Here is a very simple, yet delicious, White Pumpkin Pie recipe for you to enjoy this season.

FILLING METHOD —
1. Combine all ingredients well, pour into pie crusts.
2. Preheat oven to 425. Cook for 15 mins and then lower heat to 350 and bake for 45-60 minutes, depending on altitude.
3. Very lightly cover the tops of the pies with foil if they begin to brown.
4. Allow to rest for 10 minutes before serving. 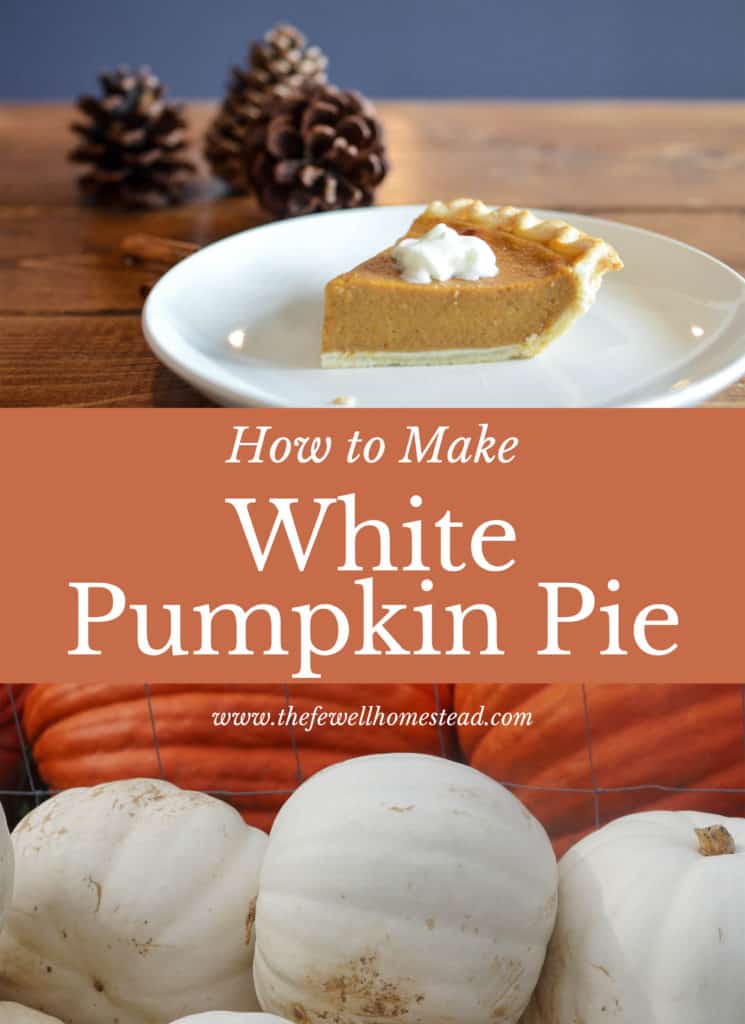 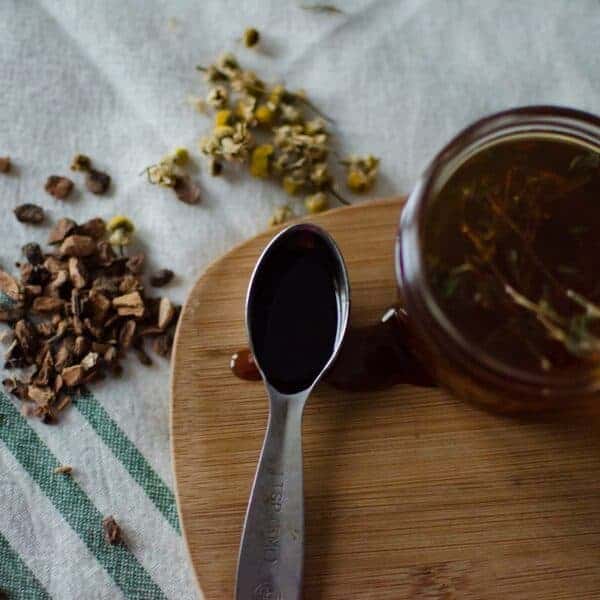 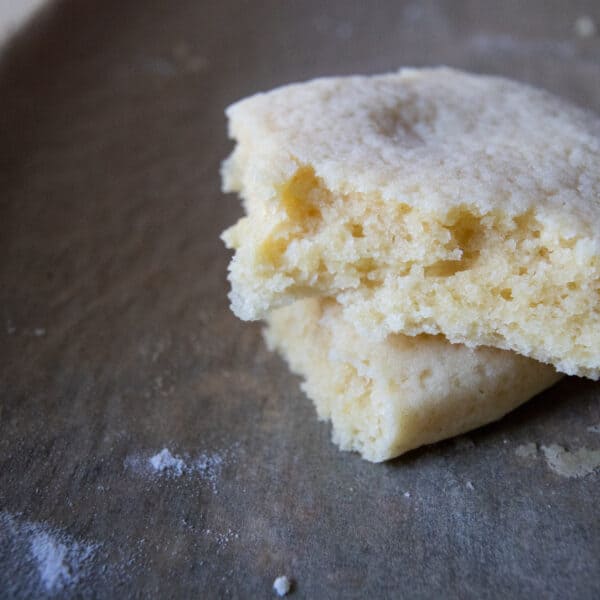 How to Make Sourdough Biscuits 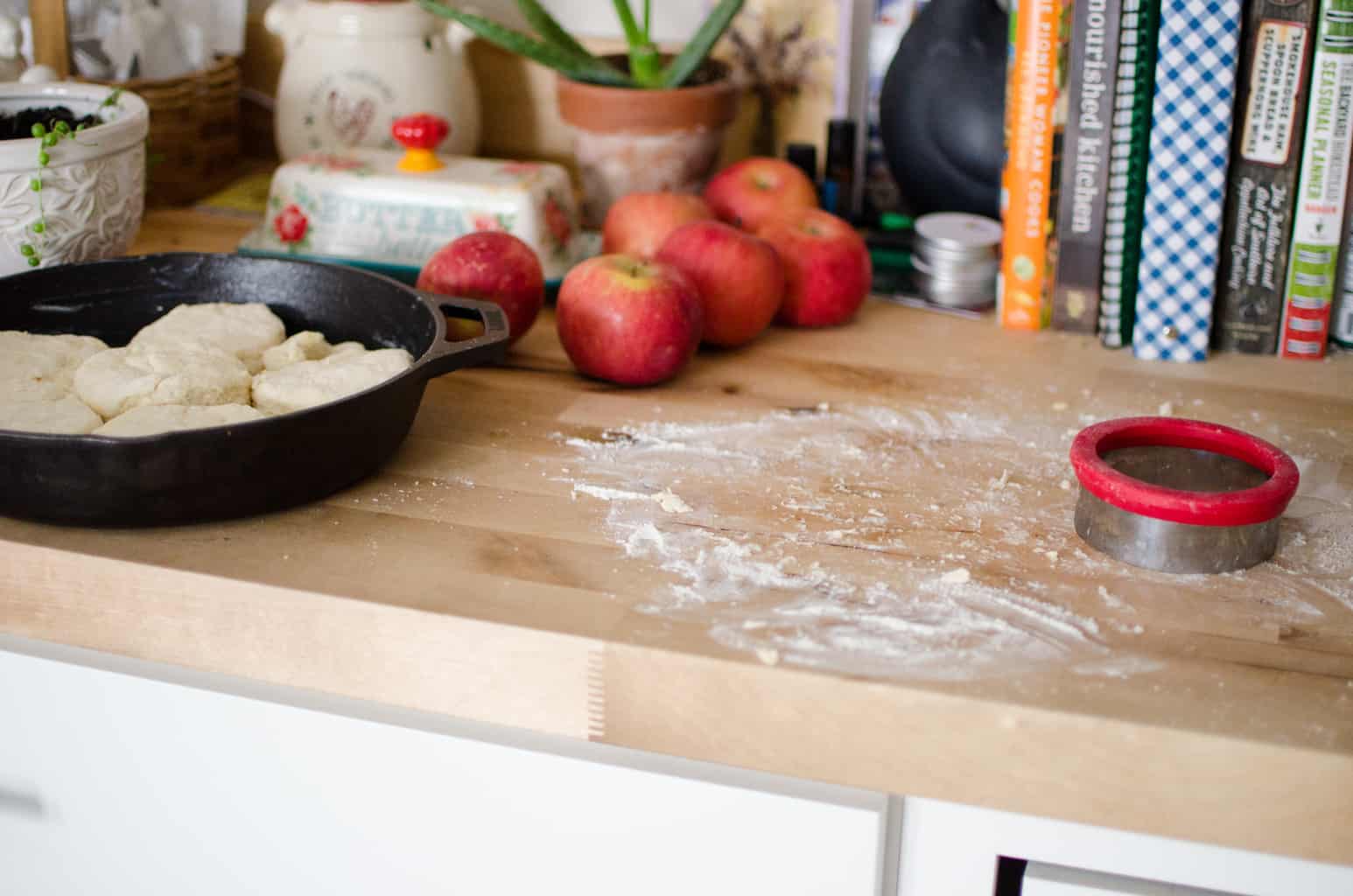 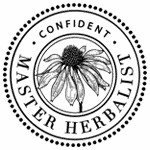 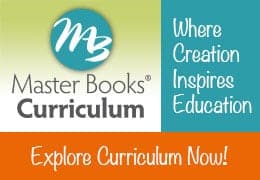 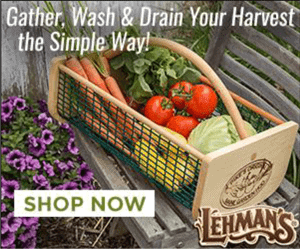 Have you noticed how blue the skies are now that t

So, there's no doubt that there's a rush on chicks

Are you ready to dive head first into chicken keep

Guys. My herb book. It's like....flying off the sh

Earlier this week I posted a graphic with some wor

I had a welcoming committee when I went to pick up